The MSBA (Maine Student Book Award) tournament book club is facilitated by our librarian, Mrs. Maheux, and held after-school, in the library, beginning late fall and ending in the early spring. The MSBA tournament book club is open to students in grades 4 & 5 and is capped at 21 members, on a first come first serve basis, with preference given to grade 5, if needed. Students form teams, assign reading, participate in practice trivia questions and group discussions, in an effort to know the most about 12 books from the MSBA list. The club culminates with a Carrie Ricker tournament of knowledge! The winning team moves on to battle other teams at the district level. The winning team from the district level goes on to battle the winning teams from other districts in central Maine. The winning team from Central Maine goes on to face the other winning teams from the 3 other regions at the state competition.

Last year's Carrie Ricker winners, the Flossing Flamingos (and Amazing Alternates) went on to earn SECOND PLACE in the entire state of Maine! That's right, a group of 4th graders from Carrie Ricker beat out all other teams in the state, save one! How will our team do this year?

Please check out the list of 12 for some late-summer reading ideas! Look for more information about MSBA book club in October! 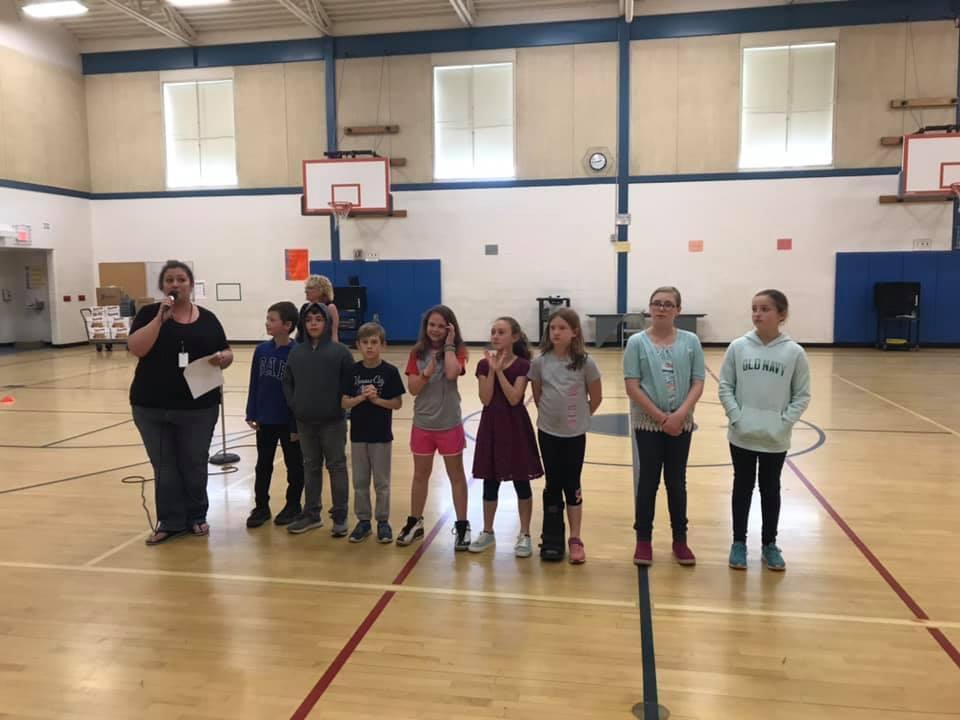 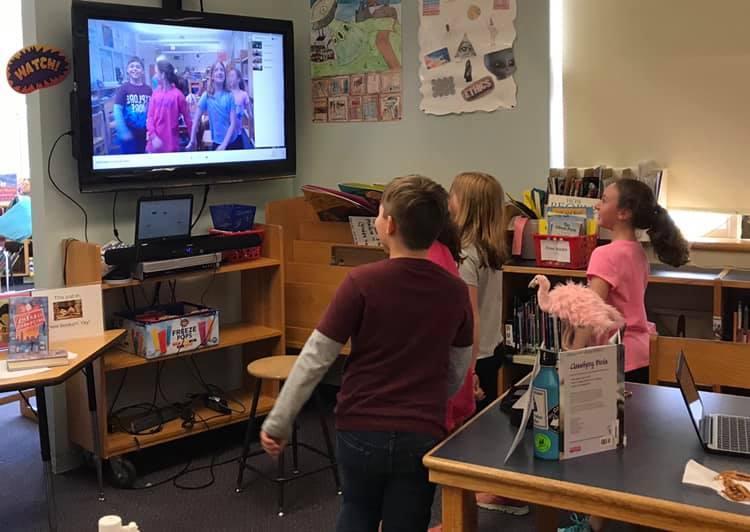 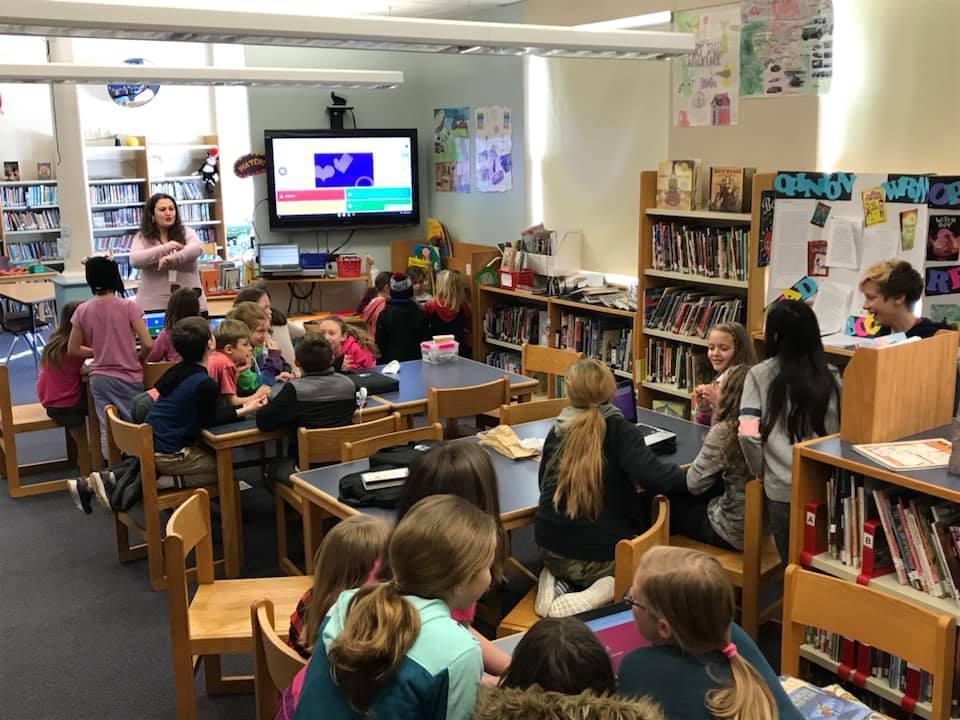